Welcome to Dominicwalker.com, the Home of Dominic Walker.

Dominic is a the voice of Turf Moor home of Burnley Football Club and a much sought after Event Host and MC.

His voice is one of the most recognisable voices in the world of sport and broadcasting having worked for more than twenty years in the radio industry at stations such as Wire FM, Key 103, Radio City, Rock FM and national digital station Heat Radio.

Dominic became the voice of Turf Moor in 2014 when he was asked to cover one game when Burnley played Bolton Wanderers at the opening of the Championship season. Dominic has worked for the club since then and has enjoyed announcing in the Premier League under manager Sean Dyche. 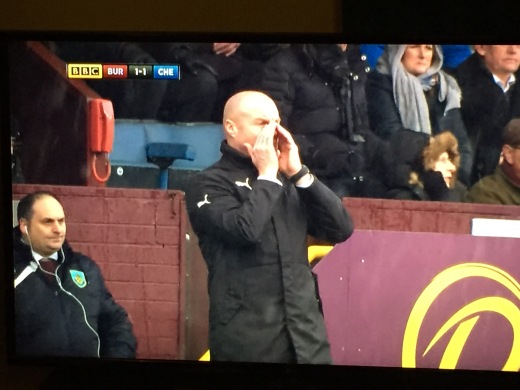 The world of sport is nothing new to Dominic, he was the voice of the Halliwell Jones Stadium, home of the Warrington Wolves from 2006 – 2019 and the voice of Accrington Stanley.

Outside of sport Dominic is a Trainee Solicitor at JMW Solicitors LLP in their Manchester office. Dominic’s interests are media and sports law.

Dominic has an LLB (Hons) Degree in Law and a Post Graduate Diploma in Legal Practice.